The services listed below are all completely free

Use of gardens with rustic chairs and tables made from tree trunks.

Unfortunately we can not accommodate your 4-legged friends 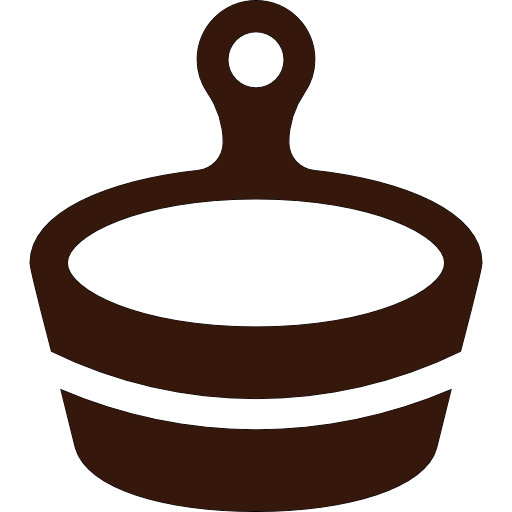 We also have a beautiful and spacious Finnish sauna available for our guests.

The multipurpose plate is situated in a panoramic position within the area of ​​the farmhouse and is bordered by rose bushes, hedges, fountains, etc. walls. And is equipped with an effective lighting system for the evening.
On the perimeter there are three wooden doors that represent figuratively “Hell”, “Paradise” and “Purgatory”.
The plate is made on 2 levels and has an amphitheater structure.
It has a large perimeter pedestrian pathway consisting of river stones for practicing barefoot walking.
It is suitable for skating, skateboarding, sports activities (bicycling), dancing and other activities.
On the floor of the plate are depicted “Crop circles”, such as those pictured by Italian team, who are in the Old Village Show in England, July 28, 2001.
See the photo of the stone with a caption placed under the multipurpose plate on the square below